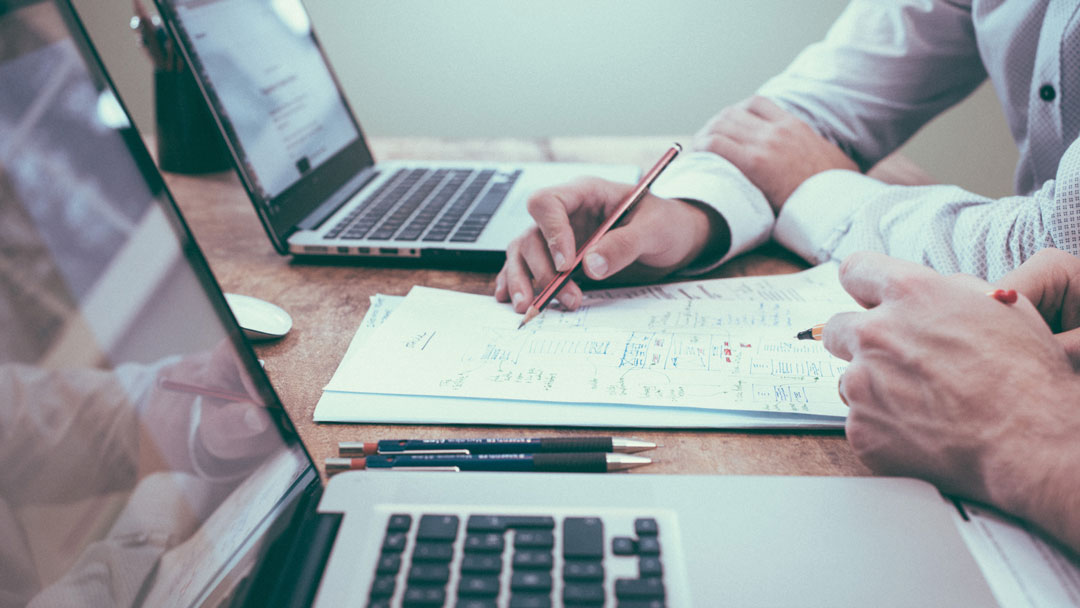 Is It Time to Update Your Governance Authorities Matrix?

The single most frequent governance question I am asked by health system leaders is “how can we help our board members better understand their roles and responsibilities?”

According to The Governance Institute’s 2017 Biennial Survey of Hospital and Healthcare Systems,1 most health systems operate under a shared governance model, wherein some authorities and many responsibilities are shared between the system and its subsidiary boards, whether such subsidiary boards are advisory, fiduciary, or even technically committees of the parent board. Importantly, only 61 percent of system respondents to the survey indicated that “the association of responsibility and authority (in the shared governance model) was widely understood and accepted by both local- and system-level leaders.”2 While the larger systems in the survey reported a higher level of understanding and acceptance of governance roles, even these organizations reported some gaps in these areas.

If your system operates under a shared governance model, the governance authorities matrix can and should be an important tool to help clarify roles and responsibilities. To enhance its effectiveness:

Most systems using a shared governance approach reported having a system board approved document/policy specifying the allocation of authority and responsibility between system and local boards.3 Often called a “governance authorities matrix” or a “governance decision authorities matrix,” such a document seeks to clarify “which board does what,” building upon state laws, regulatory requirements, the health system’s and subsidiaries’ bylaws, and system policies. The core purpose of such a document is to clarify and assign

authority for key decisions that are necessary to manage the affairs of the organization. Many such documents were developed upon system formation but are infrequently reviewed, updated, or discussed. While they may be included as background in a board member’s orientation, they rarely are referenced during the board’s routine work.

Opportunities for Improvement: The Matrix Itself

There are several practical steps that the system board/governance committee can take to update its governance authorities matrix—or to create one, where needed. Of course, all such efforts should actively involve legal counsel.

Most importantly, choose your wording carefully. In our experience, governance authorities matrices are littered with the action word “recommend” as a key role for subsidiary boards but rarely explicate what that word means in the context of shared governance. To “recommend” implies approval; hence, subsidiary boards often perceive that they have more approval authorities than they in fact do.

For example, per the governance matrix, a hospital board understood that it had the authority to “recommend” its operating and capital budgets, perceiving that this was an important role requiring a local finance committee that would establish financial parameters and budget targets. In reality, the hospital board holds only the right to recommend operating and capital budgets that conform to system targets. No local finance committee is needed. No financial parameters or targets are set locally.

Similarly, it is helpful to clarify that system board “approval” rights typically include the right to review and either accept, adopt, amend, disapprove, modify, or send back for further consideration an action recommended by a subsidiary or committee. “Ratification,” on the other hand, typically includes only the right to accept or reject a recommendation; such ratification rights typically are found for sponsors or corporate members of health systems. (See Exhibit 1 for sample terminology for a governance authorities matrix.)

Include in the matrix those parties who hold key decision-making
authority. Generally, these include the system’s corporate member(s) or sponsor(s), if any; the health system board; direct subsidiary boards; and the system’s CEO. Some systems also include system board committees but only if they hold selected authorities (for example, some systems delegate authority to their finance committee to approve unbudgeted capital expenditures below a certain dollar threshold). Committee responsibilities would not be included; instead, they are more appropriately outlined in committee charters.

Opportunities for Improvement: Understanding and Acceptance of Roles

Creating the right document is an important first step, but a document alone likely will not ensure that the assignment of responsibility and authority in the shared governance model is widely understood and accepted by both local- and system-level leaders.

Again, there are several practical steps that will enhance understanding and acceptance by directors throughout your shared governance model:

As observed in The Governance Institute’s biennial surveys, since 2013 the shared system governance model is continuing to evolve, with the trend moving toward fewer areas in which local boards hold sole responsibility and almost no areas where local boards hold final authority.

This evolution makes it even more important that system leaders—specifically the system board chair, the system CEO, and members of the system’s governance committee—are clear themselves on expected board roles and responsibilities at all levels, maintain a contemporary document that describes these in the clearest possible language, and identify and support both system- and local-level policies and processes that will enhance board members’ engagement in fulfilling the organization’s fiduciary responsibilities effectively and efficiently.